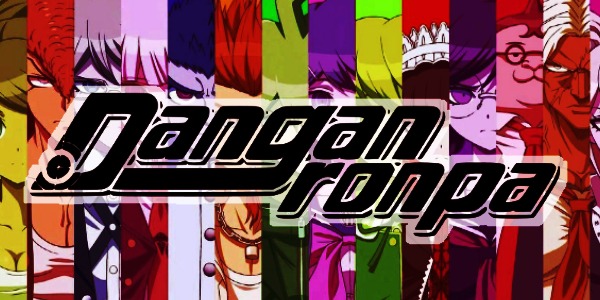 For people who don't know what Danganronpa is: honestly, play it. Or watch a let's play on youtube. Saying anything about the series could be considered a spoiler. But I guess I could give a brief description of the first (amd also my favourite) game: Makoto Naegi gets invited into Hopes Peak Academy, a high school for super talented students called 'Ultimates'. He doesn't actually have any ultimate talent, but won his school entry in a lottery, gaining the title of 'Ultimate Lucky Student'. When he enters the school he loses consciousness and finds himself imprisoned inside the school's building with 14 other Ultimate students. A mechanical bear Monokuma then appears and tells them that the only way to exit the school is to kill someone and not be found out or you get executed. And so the killing game begins. Pretty cool visual novel-style game with minigames, you should really check it out. The main part of the game is divided into two parts: Daily Life (getting to know the students and just living in the school) and Deadly Life (investigation after murder which ends in a class trial to find the culprit and execute them). Big part of why I like the series so much is that my favourite fictional character is from there, more on him here. But he isn't the only thing I like about the series. I think the best way to show what I like and how much is through tier lists, question sets and such 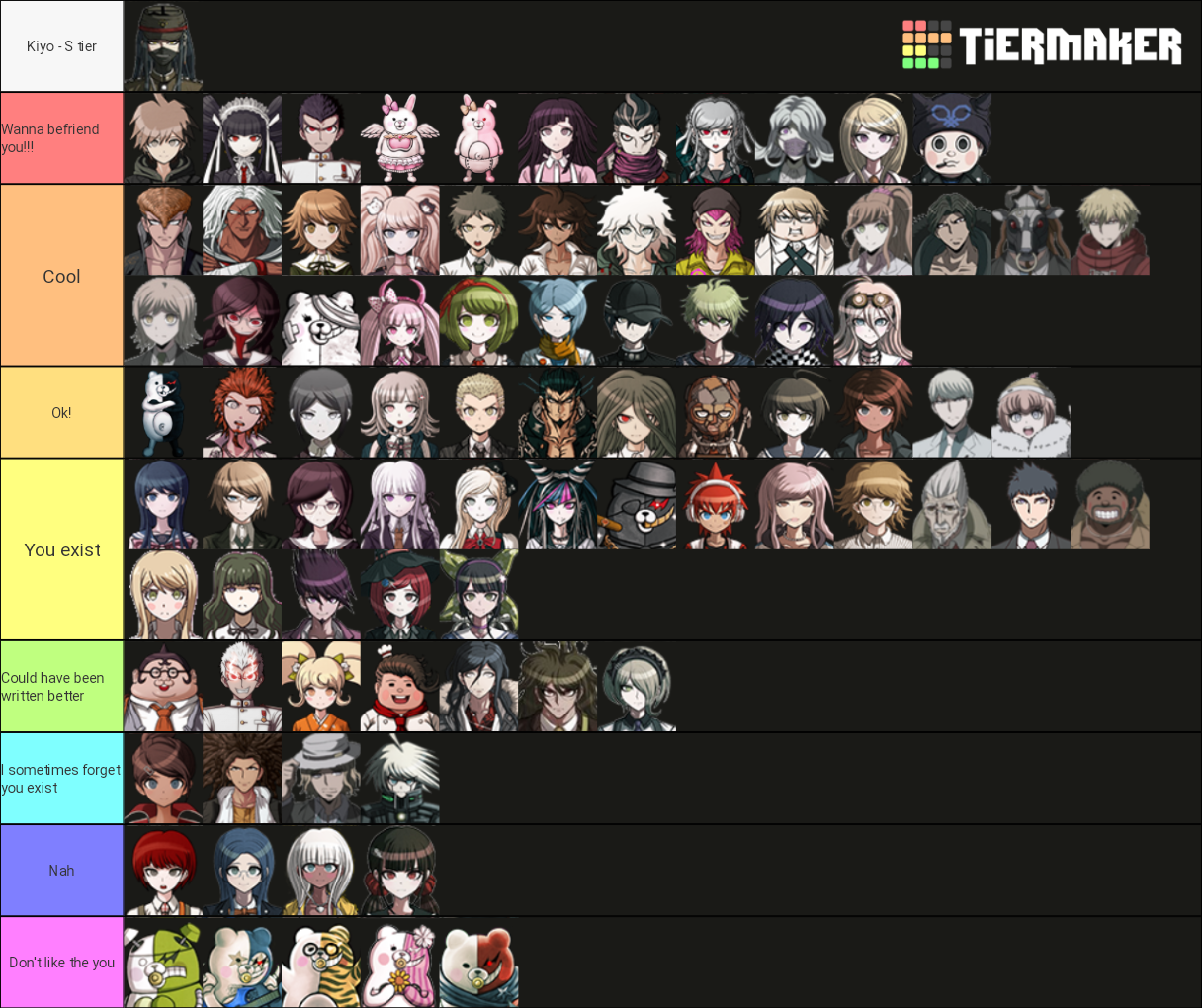