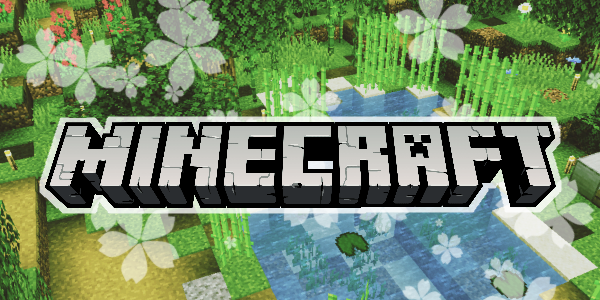 Played this game - with a break - since around 2011. I'm pretty sure Minecraft is a game I spent most time in, maybe even a few times more than whatever my second most played game would be. My friend from middle school introduced me to it and we both played together on the Hamachi server (do you even know what a Hamachi server is? it's a hella old thing and I'm not sure if these are even used anymore), after we no longer saw eachother I still enjoyed the virtual lego thing very much. Shortly after the horse update however I accidentally downloaded a version of the game with a Trojan in it and succefully nuked my whole laptop, deleting all my files and clearing it to a state it was in when I first got it. Yes, I cried. I picked the game back shortly before the Aquatic Update and I've been playing it ever since. In the meantime I even managed to finally buy myself an official Mojang Approved Java version so that's nice. Now to show my survival (cheats disabled!!) world! Have been slowly working on it since the aquatic update dropped. My main inspiration for it is GoodTimesWithScar's terraforming style (not like I can get any close to his level) and the fact that I love gardens, ruins and overgrown ruins. To find such a nice area around spawn (it was very nice even before the terraforming) I just wrote 'kaboom' in the seed generator lol [to add survivalworld screenshots]